Back in the Day

Our uber-prolific director and friend Rok Predin has made a great new film. It is a nostalgic ode to childhood based on his memories of growing up in 1980s Slovenia. In keeping with our aim of getting our directors to produce their own work alongside working on commercial projects we gave Rok two months of studio time to work exclusively on the film.

“It was wonderful to just dive into this project with no constraints and expectations and just enjoy exploring and playing with the software,” said Rok. “As the animatic had already set the rhythm, flow and pace for the film, the two months I had were spent like a painter enjoying the creative process, and like a ‘one man band’ I loved exploring all the various aspects of the films production, from modelling to compositing and editing the final shots together.”

The music is composed by the highly talented Ivan Arnold 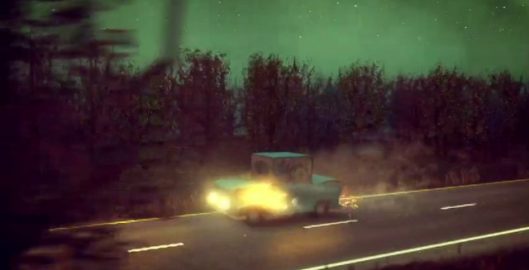 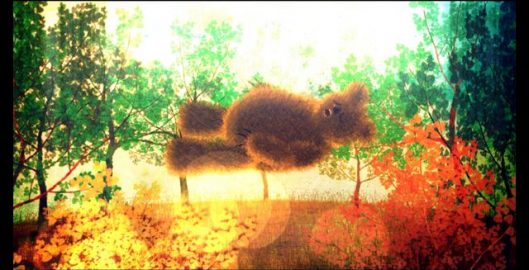 The unstoppable Rok Predin has been at it again! Inspired by one of those classically strange dreams that often follow a cheese supper Rok plays with the notion of who the dreamer is. 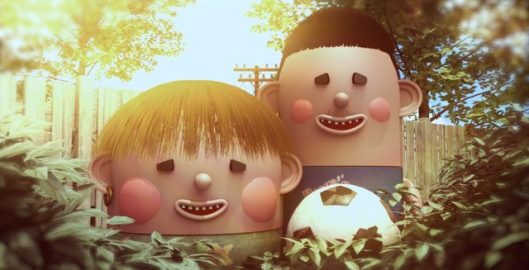 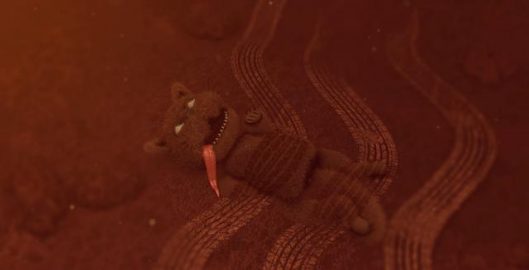 Here’s Rok Predin’s latest short film. It’s a short and sweet tale that poses some interesting questions. We hope you like it 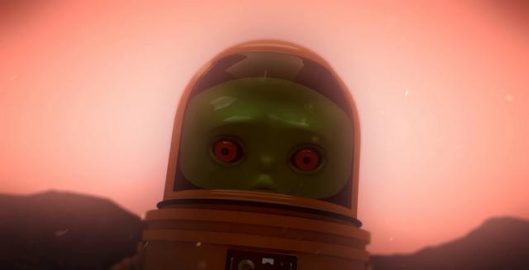