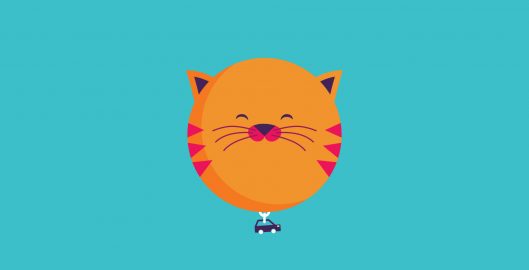 We started the week with a voiceover session with Ade Edmondson. How cool is that? he was BRILLIANT. Here he is with Pete, Pedro, Richard and Ben the creative. You’ll be able to hear the results in a few weeks, now we just have to animate the bleeder. 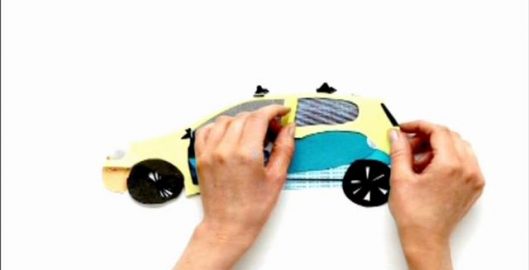 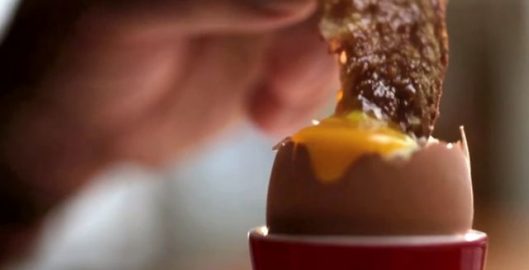 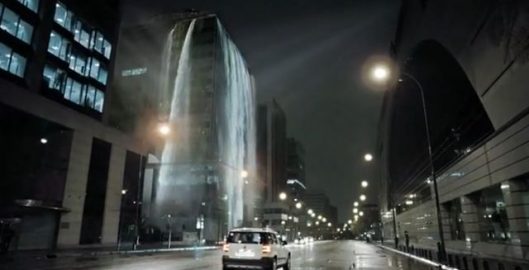