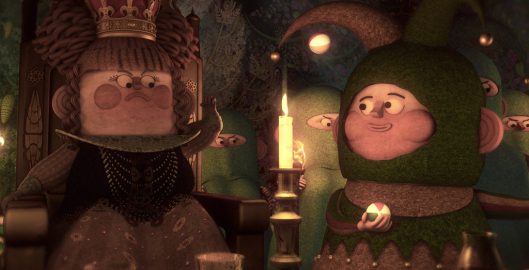 A link to a lovely article about Rok’s film. Thanks Awesome Robo! 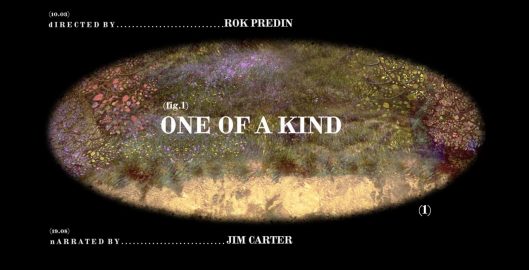 Layla’s film is well under way. We had a fantastic voice-over session this morning with one of our favourite actors….but who lurks behind that mask? Keep your eyes peeled for more news soon!