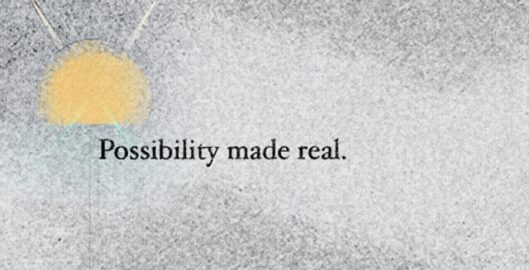 This charming young man is Richard Gash. He’s one of the many people conjured up from the damaged, Lidl-obsessed mind of Jock Mooney. If you want to see a Richard in real life and maybe buy a print head over to the Artistic.ly launch on Thursday 17th of November at the Loading Bay Gallery, Brick Lane.  The artistic.ly show will have hand numbered and framed prints available from Jock and many others including Andrew Rae.