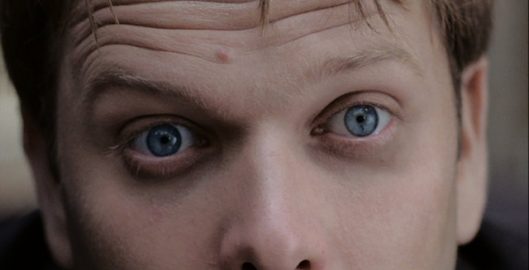 We collaborated with Richard Fenwick, Onedotzero and BBC films, animating a number of sections in Richard’s Film ‘Albert’s Speech’. ‘Introverted Albert has a speech to deliver. In 18 minutes. For his best friend. In front of 100 people. Welcome to the world of the best man – as seen from the inside out’.

This film was directed by Richard Fenwick who got in touch to see if we'd like to collaborate on a number of animated scenes, which we of course jumped at, having loved his work for ages. The project was great fun to work on, and has done really well at film festivals around the world.