Our directors Lore&Jun finished this just before Christmas. It’s a short piece to help the launch of an amazing new science museum that’s being built in an old soap factory in Luanda, Angola. 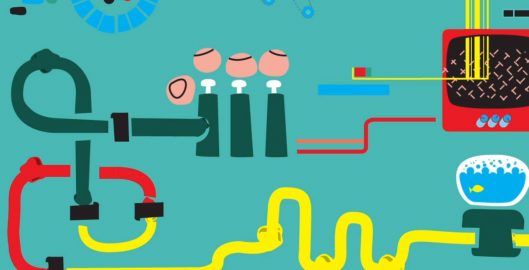 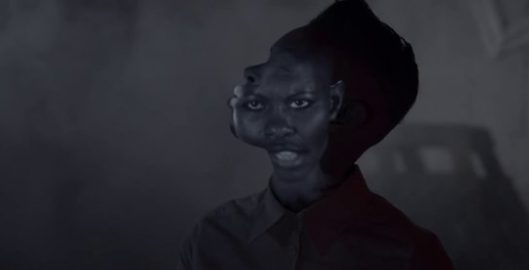 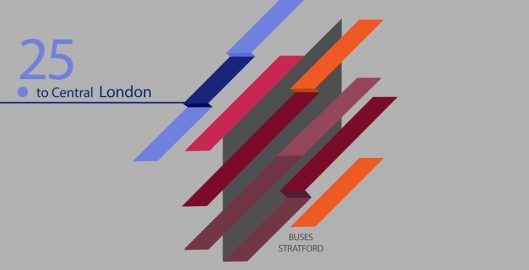 We’ve been working with our directors Lore&Jun to create a series of motion graphic visuals to be projected in-store at east London estate agent chain Keatons. Lore&Jun created some appealing and very readable graphics to show the up-and-coming East End’s great travel links and leisure choices. 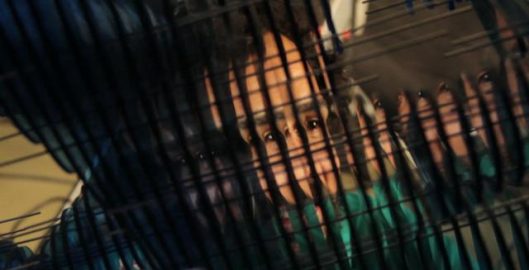 Canal+ Liga de Campeones | Making Of from Lore&Jun on Vimeo.