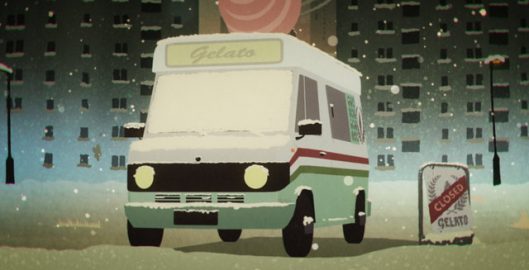 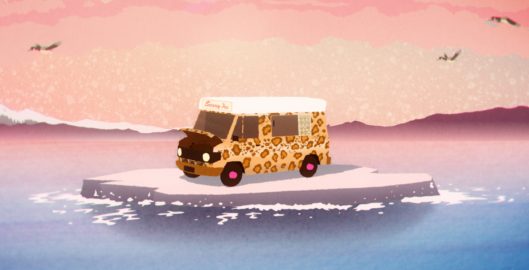 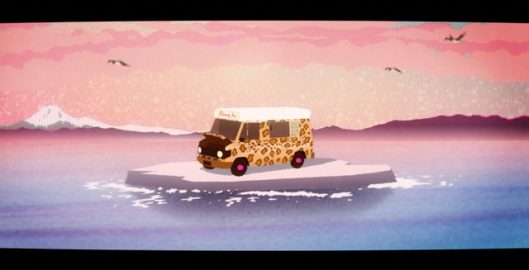 Our directors Rok Predin and Jock Mooney collaborated with Nick Walters to make this dark little film before christmas. Click here to see the film.