put you in a song Archives - Trunk | Animation Production Company 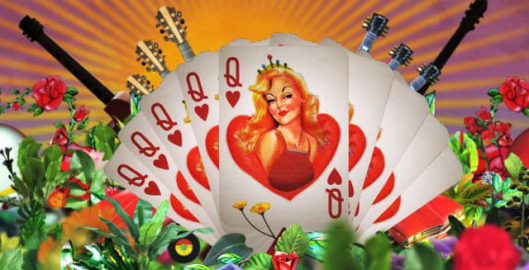