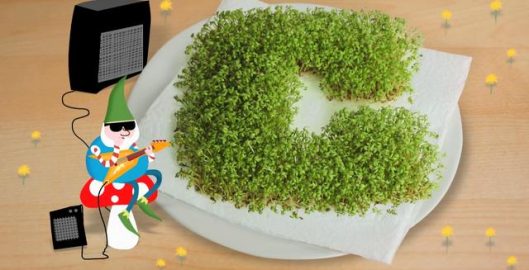 The aim was to create simple live action environments in which there were various pieces of graphics such as posters, stickers, labels. These graphic objects would talk to the camera using unscripted voiceovers. We worked with our french agency Bandits who went out and scoured the streets of Paris to record various people’s ideas and memories about summer. These were then edited down to a good selection of age ranges and accents.

As this was a job requiring lots of french lip sync we decided to use actual real french animators, Helene Friren and Raphael Di Roma. They were able to bring a lot of charm, character and subtlety to the animation. We also created 7 second idents with no voiceover, for these we used Grigoris Leontiades who, although his french is a little rusty, speaks greek so we kept it bi-lingual. Richard and Layla are now learning slovenian.

Check out these subtitled versions below. 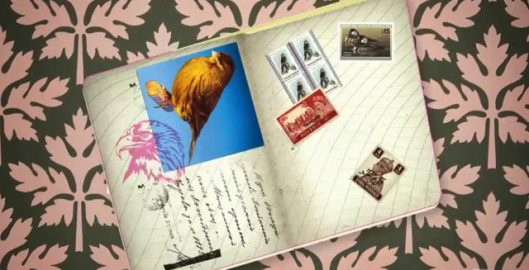