So after weeks of hard work, pencil sharpening and origami prototypes here is Rok Predin’s latest piece of work. We made this for the good people at FC Creative as part of their campaign for Jaguar. The brief they gave us was to make a film to celebrate the unveiling of the new C-X17 without actually showing any cars. The idea we came up with was to explore Jaguar’s design philosophy and to explain it in an interesting visual way. This involved a lots of CGI 3d work mixed with more old-school 2d drawn animation which was initially done in Flash then printed out, hand traced and coloured and re-scanned. As well as directing the 3d and 2d teams Rok also composited the piece, giving it a little bit of Predin magic. We had big team on this so it’s great to see everyone’s hard work and long hours pay off. 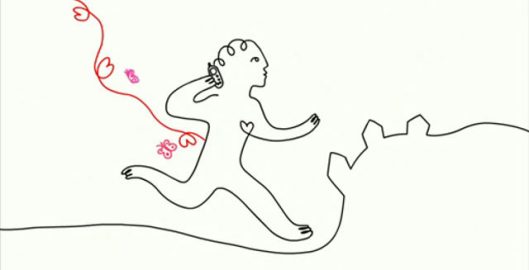 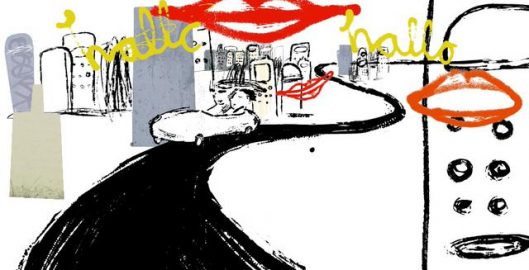