After a long old while and lots of hard work Layla’s comedy series  “Nasty Habits” is finally making it’s way onto the bbc comedy website, this is the pilot episode. Click and watch and (hopefully) laugh. You may have seen this episode  as it  has actually been up on the Trunk website for a while but why not  give it a re-watch to prepare yourself for the avalanche of hilarity which will follow over the next few weeks as episodes 2 to 6 are released.

We’re on the News with Paxo

Yes, unbelievable but true, we finally found the key to Jeremy Paxman's door. After long battles with the producers of University Challenge all to no avail, we finally managed to breakthrough Newsnight's barricades, and emblazoned our work behind Jeremy 'Paxo' Paxman's head.

What actually happened was that we got a call from one of Newsnight's producers to do a little title for a piece they were doing with Sir Antony Jay, co-writer of that genius satirical comedy Yes Minister, and Yes Prime Minister. They wanted the titles to be inspired by the programmes originals by Gerald Scarfe, so Pedro Lino put his magic touch to work and using pen and ink worked up some illustrations of the 3 main party leaders, which Layla then composited together, before Jeremy presented it to the world. Thanks Jeremy, great job. It's not a masterpiece, but we had it out the door before you could say 6th of May, and we were on the news, ticked that one off the list. 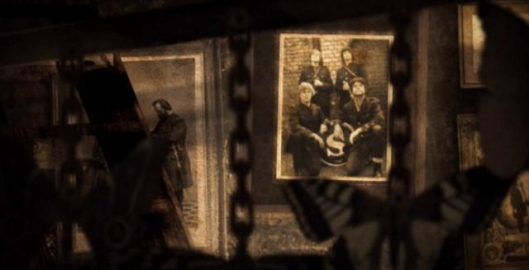 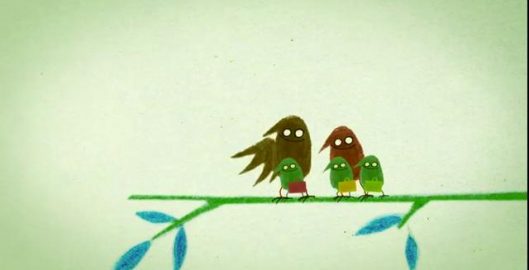 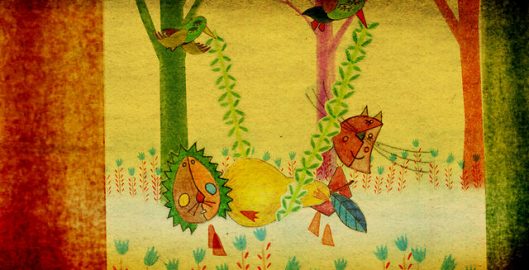 This short is directed by Rok Predin. It was created using layers of pastel on paper which was then brought into afx to be animated and composited. 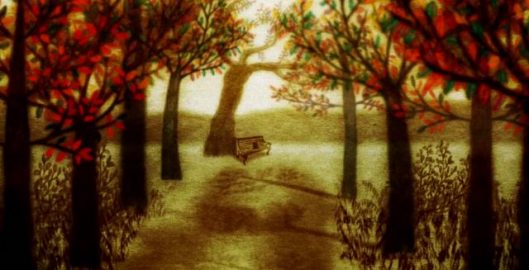 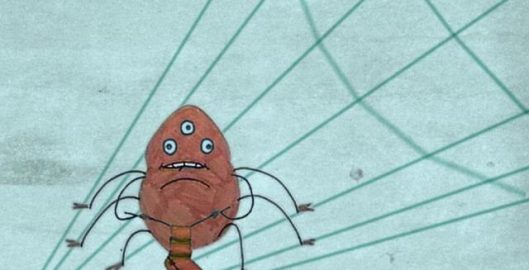 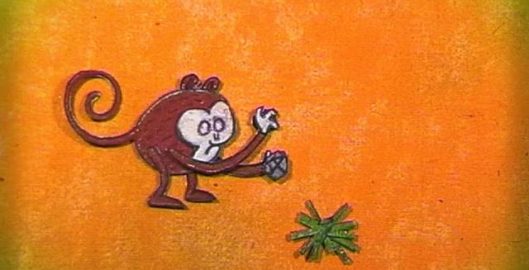 The Bull and The Lake 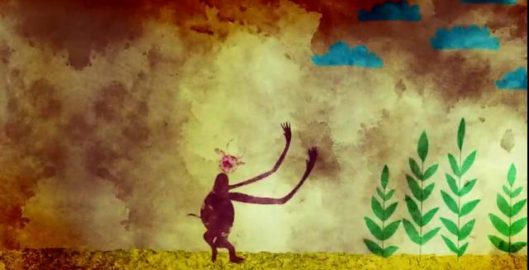