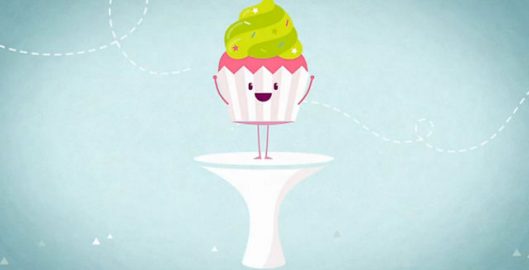 Here is another lovely piece of work by Trunk’s directing duo Sebas&Clim. The Brand Shop, an advertising agency based in Rome, commissioned the guys to create a story detailing the agencies marketing abilities. They wanted to represent these skills in a friendly and relatable way.

Sebas &Clim decided to represent the agency as a pâtissière with the client as a cupcake, which has lost market share. The cupcake has a discussion with the pâtissière who distils their ideas and continuing with the baking metaphor cooks up a successful campaign. Using the baking theme throughout enables The Brand Shops marketing concept to be clearly communicated with out being dry or stuffy. A pastel palette and wonderful sound design by Flow Audio echoes the friendly feel of the short. 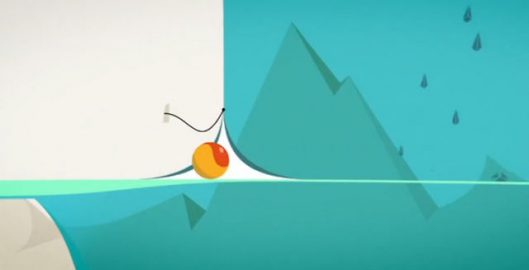 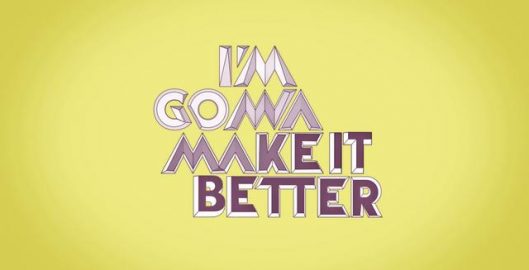 We’re all over the moon here at Trunk today to welcome our lovely new friends Sebastian and Clim! I’ll let the work speak for itself, but all I can say is they’ve brought sunshine in their hearts all the way from Uruguay and Barcelona, and they’re very kindly spreading it all over London! Just look at today, 17 degrees, I’m not saying anything, but they are definitely the reason! The now London based duo are settling in nicely, and we’re all really looking forward to making some beautiful work.