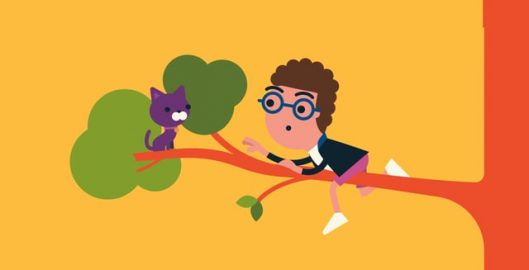 How We Made Pretty Polly 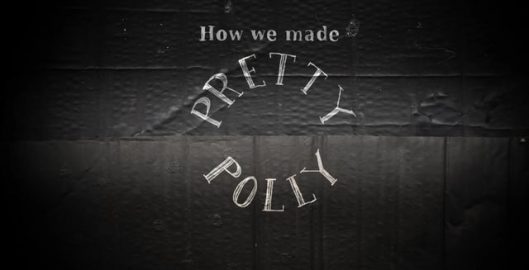 Get an exclusive, glamorous, behind-the-scenes glimpse of how we made Pretty Polly. It’s a look back on an incredibly craft-centred few summer weeks. Keep an eye out for our lovely studio dog, our shorts, our army of helpers and our paint-splattered studio. 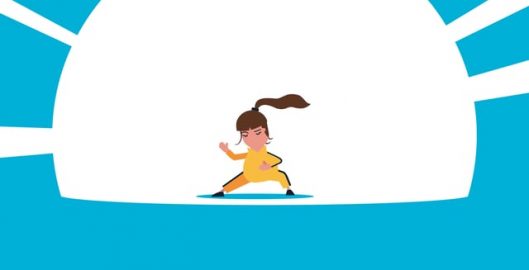 This is “Kill the Bills”, one of our favourite Jenius films. Pay all your bills directly from your phone. 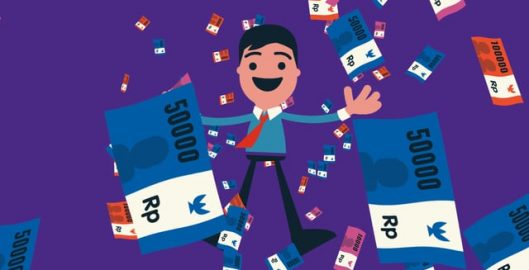 Here’s “Card Centre” from Jenius. It lets you create your own credit cards, as many as you want, with fully customisable limits. So you can control your spending, and give fixed-limit cards to friends or family. 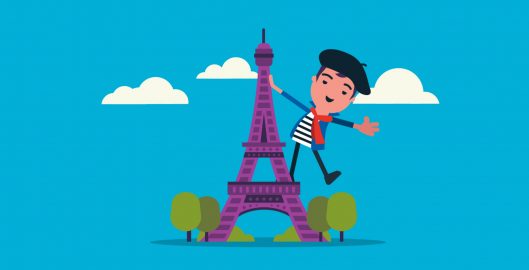 Our directors Pete Mellor and Layla Atkinson plus illustrator Spencer Wilson have been working all year on a series of lovely little films to explain “Jenius”, the brilliant new Indonesian banking app. Jenius is a great bit of kit which allows you to control all aspects of your financial life from your phone. We’ll be posting a selection of these films over the next few days. This was a fabulous project to work on as we crewed-up with big bunch of lovely and talented 2d animators. Plus, we got to meet and party with some charming Indonesians. Here’s the first film, “Dream Saver” which shows how Jenius can help you save for a treat, however big….or small. 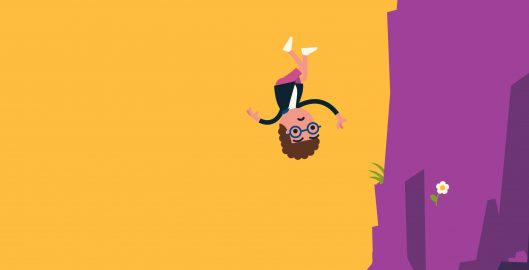 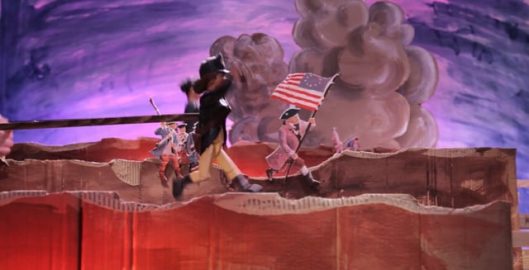 A little bit of behind-the-scenes from Pretty Polly 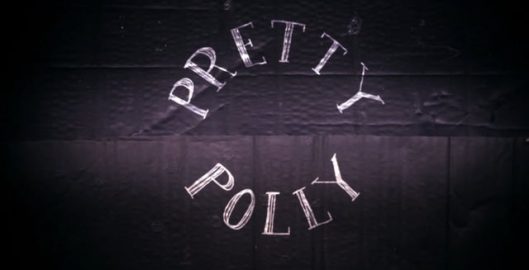