Here’s a nice little “Making of Storychangers” video. It’s still hard to believe what we got up to last week! 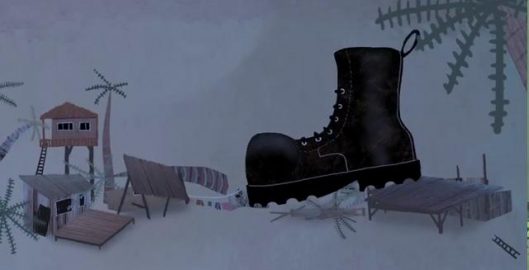