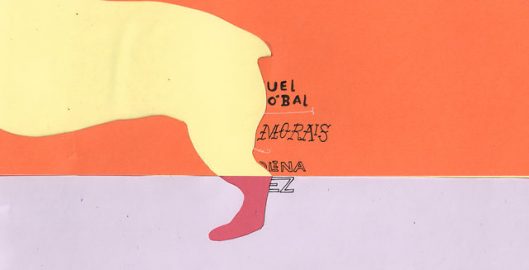 Directors: Lore&Jun
Animac Festival invited Lore&Jun to do a workshop and develop a concept with illustration students from EAM. The resulting titles were created as part of the collaboration between Lore&Jun, Animac and EAM. 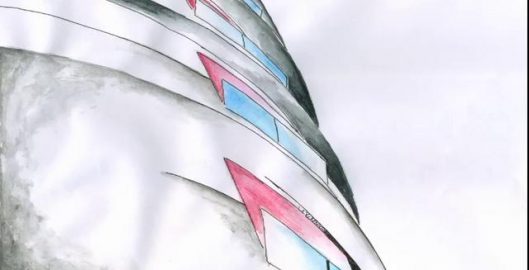 Animac Festival invited Lore&Jun to do a workshop with illustration students from EAM. They showed them a lot of experimental animation, discussed movie titles, and did some animation exercises.
Lore&Jun decided to shoot a video about daily moments of an illustrator/animator and use it as baseline so that the students could trace the frames with whatever style they chose. 320 frames were drawn during two and a half days.
The last scene was made with the vast help of Albert Marcet and Gacy Sarubbi.
The students were great and did a beautiful job.

Directed by Lore&Jun.
Illustrated by the students of 1st and 2nd year of EAM, Lleida.
Music by Simon Williams (Sunny Graves).
Featuring lovely Rita.
Inspired by the work of Jeff Scher.