clip these posts have got a clip in 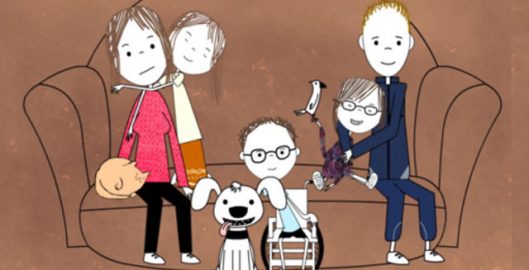