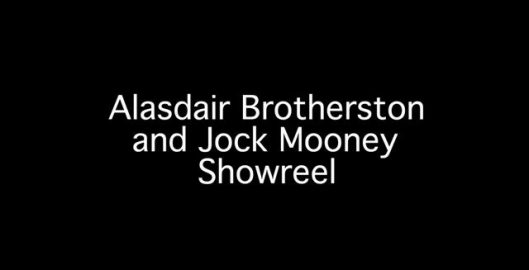 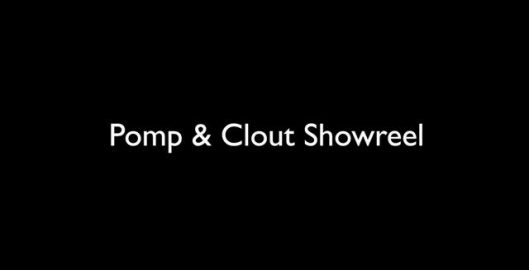 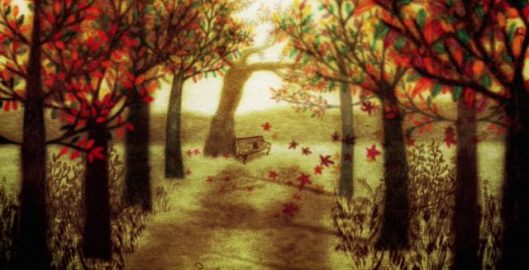 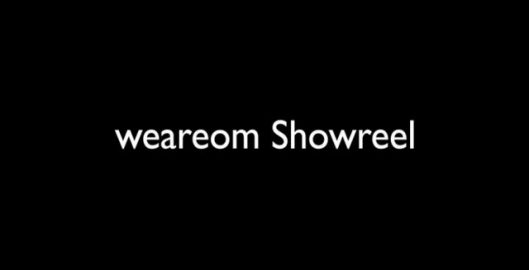 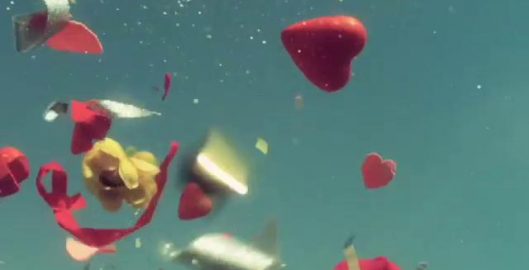 Alasdair Brotherston and Jock Mooney met whilst studying at Edinburgh College of Art. They have collaborated on a number of music promos in the past few years, and are now signed to Trunk as a directing duo.

Since leaving Edinburgh College of Art in 2004, Alasdair has directed various music promos which have gone on to receive international interest at screenings worldwide.

His promos for Tom Fun Orchestra and Ladyfuzz have both been showcased on BBC Film Network and he recently won Best Music Video at the London Short Film Festival 2009 for his work with Silvery. Alasdair has also worked at a number of major animation production companies in both London and Scotland, both alone and with his artistic partner Jock.

The multitalented artist Jock Mooney works in a range of genres, from drawing and graphics to sculpture, installation and moving image. He is also a keen  musician, fronting Newcastle-based band ‘Twentymen’. Since graduating from the Edinburgh College of Art in 2004, Jock Mooney has exhibited his art work internationally, having participated in art fairs around the world, and group exhibitions at venues such as the Royal Academy, Hales Gallery, Bearspace, and recently ‘The Future Can Wait’ at the Truman Brewery. He has had solo shows in Newcastle, Sweden, London and Lithuania, and is represented by Vane Gallery in Newcastle. His works form part of numerous private collections in Scotland, Newcastle, London, New York and Sweden. He has worked with Alasdair on several successful promos including a video for the ‘Wave Machines’, which features several of Jock’s creations.

Grigoris Leontiades studied Art & Design at Leeds Metropolitan University specialisingin animation before joining London’s National Film and TelevisionSchool in 2001. Whilst there he went on to direct the multi award winning shot film 1 + 1 which won him awards in Bradford, London, Estonia and South Korea, and was a finalist for both the Royal Television Society Awards, and the British Animation Awards.

After graduating Grigoris spent time exploring animation and directorial techniques before being taken on as a Director at London production company ‘Th1ng’. During this time Grigoris directed Commercials for the likes of Leo Burnetts, Grey, Mother and DDB, along with commissions from MTV and Channel 4’s AIR Scheme where he completed production of his short film ‘Grrr’. The film was broadcast on Channel 4 in 2007 and is now starting its career on the Film Festival circuit.

Late in 2007 Grigoris joined the budding young directors at Trunk Animation. Since joining he has designed Idents for Red Bee Media and Bibigon, Russia’s equivalent of the BBC.  He directed commercials for Whiskas and TBWA Netherlands, mixing 2D effected Animation with Live action. Grigoris has also completed titles for two series of documentary films for Dragonfly Films and Channel 4, which explore all the weird and wonderful people the world has to offer, and completed another Title sequence for Ginger Productions. He is just embarking on a large scale project which entails directing fifteen animated shorts for a documentary looking at school children in their first years at High School.

Layla studied a BA in graphic design at John Moores University in Liverpool, before going on to study her Masters at the Royal College of Art in London. Layla graduated in 2000 with her film ’Hop Squad’ which toured international festivals, and which was chosen for the British Film Council’s tour, which took her as far a field as Singapore to do talks and workshops.

After graduating Layla was snapped up and repped as a director at London animation studio Sherbet. In her time there she worked on commercials for ’Nexcare’ and broadcast commissions such as ’Monkey Dust’ for BBC comedy, amongst others. In 2003 with fellow Royal College directors Steve Smith and Siri Melchior, she set up TRUNK animation, a director-led studio based in east London.

She has directed commercials for French energy company ’Poweo’, Motorola, and a charity commission through Ogilvy’s for ’The Burma Campaign’ with Ricky Gervais, raising awareness for the plight of the Burmese people.

She is currently half way through a comedy series called Nasty Habits which she devised with Trunk. Trunk went on to commission Perrier award winning comedian Laura Solon to script the series, before both Laura and the ’IT Crowd’s’ Katherine Parkinson completed the voice overs. The series is due to completed at the end of 2009.