Virgin Atlantic: love Is In The Air 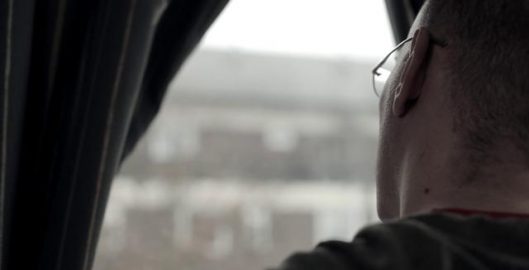 Please contact Richard (richard@trunk.me.uk) for screening opportunities. It’s so hot off the press we are handling it with oven gloves!

Up-and-coming director Sarah Wickens gets her premiere screening of ‘What Light’ at the London Film Festival on 22nd, 23rd and 25th October. Here’s an extract of the amazing and innovative film, created with sunlight: