Paul Woolford | Hang Up Your Hangups

Layla was approached to create a lyric video for the CamelPhat remix of dance producer Paul Woolford’s track “Hang Up Your Hangups”.

As there are relatively few lyrics Layla decided to create each line by hand. The scalpel and cutting mat were dragged out of the cupboard and each line was turned into a stencil. Layla then sponged paint through the stencil creating many copies of each word. These copies were then looped, resulting in the finished, uniquely colourful lyrics. 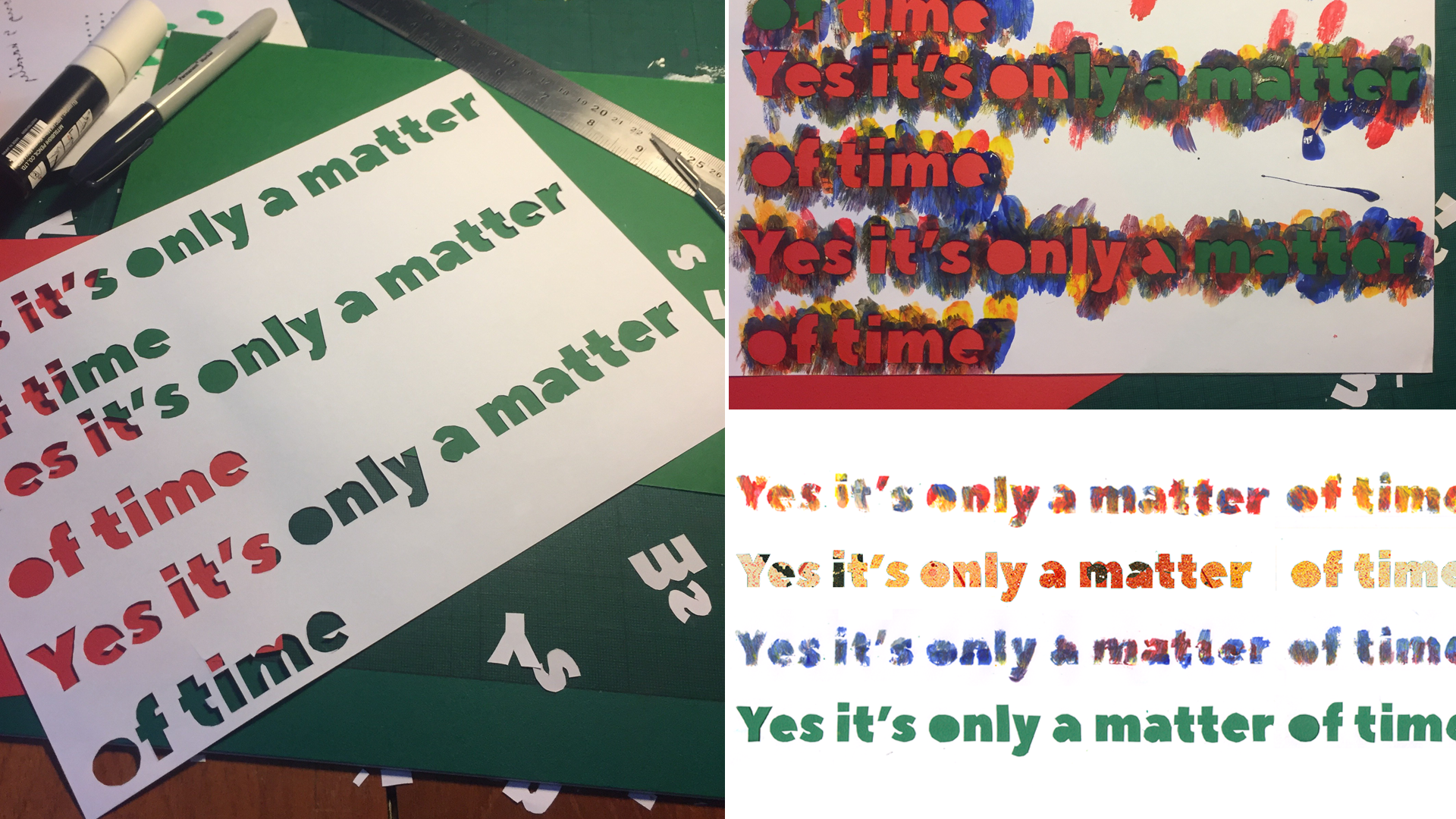 Layla decided to mirror the two distint moods of the track through  imagery and colour. Before the drop we see manipulated black and white footage. After the drop stunningly colourful natural imagery is used. The effect creates a stunning visual break that reinforces the tracks mood and message.

The coloured lyrics pre announce the direction of the track giving voice to the individual trapped in the confines of the modern world before, finally, they break out into the freedom and beauty of the natural world. Suspended shapes play inverted, reduced or mirrored counterpoints to the main visual, creating a trippy, stately effect that matches the power of the track.